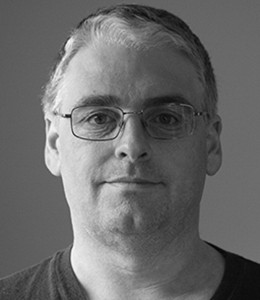 Rob worked as a reporter and editor for more than a decade for Bay Area News Group, the largest daily newspaper chain in the San Francisco Bay Area. He has won awards for breaking news coverage, investigative reporting and public service from the Society of Professional Journalists, the California Newspaper Publishers Association and Associated Press Managing Editors. Rob has co-directed two documentary films with Mark Byrne: “Beyond the Wall,” which they also produced, and “Under the Hood.”